The DAAD – in cooperation with the Institute of Modern Languages Research IMLR – is calling on #German students/speakers to take part in their annual competition. This year, the competition branches out into new territory: after successful (and exciting!) forays into poetry, prose, translation and dramatic dialogue writing, competitors are asked this year to make a short video on ‘Auf deutschen Spuren – In the footsteps of German-language culture’.

The competition is not only about written texts: everyone eligible to register should send a video alongside the written script. Catch an inspirational moment on screen, whether you have already gained experience in the art of film-making or are just about to start your very first short film!

The competition is open to

– students at secondary schools/ Sixth Form Colleges
– undergraduates
– postgraduates
– German mother tongue speakers and
– anybody else who feels up to the challenge!

Submissions are welcome from single authors and from pairs or groups of contributors, and they must be entered online.

Firstly, you are asked to register. Secondly, you will receive a link via email where you can upload your film.
The deadline for registration and upload is 5 October 2018.

On Saturday, April 8, our very own Uwe Schütte will be featured in Bayern 2’s famous Nachtmix series to talk about his adventures in pop music.

Two weeks ago, approximately 40 students from Aston University and the University of Birmingham gathered at Beorma Bar, eager to test their knowledge on German culture at our annual German pub quiz. Nine teams competed in five strenuous rounds (geography, general facts, music, TV shows, sports) to win goody bags full of Austrian, German and Swiss prizes. Everyone did fairly well with UoB’s final year team “Top Marx” edging the joint staff team in the challenging final round (who would have expected that German winter sports athletes are not well known in the UK???) to take the victory. Many thanks to everyone who participated. We hope you enjoyed the quiz as much as we enjoyed preparing the questions!

Here’s your chance to test your knowledge on Germany, Austria and Switzerland. Would you have known the answers…?

Solve the anagrams below. They are all names of famous athletes. The initials are given, but also included in the anagram.

This event marks the launch of a new project on German Popular music at Warwick/ Aston unis. It takes place on Wed 8th Feb, 5-7pm in the Occulus building, OC1.09. Warwick Uni Campus. No tickets. Event free. Come along!

This ia a new research intiative that seeks, through collaboration with Warwick University, to promote the serious academic treatment of German popular music and its (much underrated) cultural value and contribuiton to world culture. The topic, perhaps oddly, remains something of a blindspot within German Studies as a discipline. We start with two venerable speakers, David Pattie and Luis-Manuel Garcia. 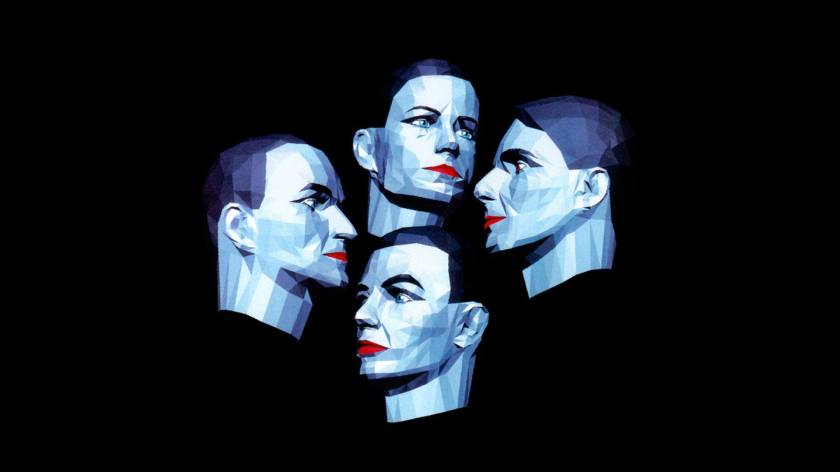 Out now is a new book by our colleague Uwe Schütte. He has edited a collection of essays on major musical styles and bands in the history of German pop music. The contributors comprise a range of international experts on popular music from across Germany, the UK and the US.

The volume is chronologically structured: following the introduction by Uwe, it starts with a chapter on German Schlager, followed by chapters on Krautrock, German Punk, German Industrial, Techno and Rap. There is also a chapter dedicated to Kraftwerk, written by Uwe.

The survey is concluded by an interview with Diedrich  Diederichsen, the leading scholar in the field who has recently published his major study Über Pop-Musik. For more info see the publisher’s website here or order the book, reasonably priced at £18,71 from Amazon or any other online retailer.

Read an illustrated excerpt from Uwe’s chapter on Kraftwerk on the CUEPOINT music blog.

Readers from around the world review their favourite German books #ELNetGerman

A few weeks ago, we came across a curious storefront in the Birmingham city centre: German Doner Kebab offers what has long been one of the most traditional “buy at midnight on the way home from the bar” meals in many German cities, and it does a very good job of replicating that quintessentially German culinary experience of the Döner: toasted flatbread, a crispy mix of salad and onions, a tasty garlic sauce and well-seasoned meat – beef or chicken, or a mix of both. They’ve dropped the Umlaut, but they get the food right – and even promise that Börek and Kartoffelsalat are “coming soon”. The fresh ingredients and authentic taste come at a price, but if you want a genuine taste of a German classic, give it a try!